It’s one of the most frustrating experiences we salespeople can have. We’re closing in on a deal. There’s lots of back and forth: terms, pricing, contract language. The timeline should be shrinking. But for some reason or another, it stretches. What’s going on here?

John Barrows says in this Sales Hacker blog says that nothing kills more deals than time. “The longer it takes a deal to close, the less likely it will.” Why aren’t they getting back to you? And if the deal is dying, you want to know as soon as possible, so you can direct your time to more promising opportunities.

Sales clock management, he says, is the key. And it starts in your very first conversation with the prospect.

“If you need anything, I’ll get back to you within 24 hours,” you promise. “What should I expect from you?”

You’re not putting the prospect on the spot. They don’t have to agree to the same 24 hours. But if they tell you a week, you know to follow up in a week. And you can remind them they’ve committed to that.

Most prospects will say “yes.” And by giving prospects permission to tell you “no,” you may be spared a whole lot of “maybe” or “no response” later in the process.

Now as the deal moves forward, take these actions to keep the deal on track.

Follow every conversation with a short email bulleting everything you talked about including timeline. Make sure the prospect responds about its accuracy. Now they’re committing to the timeline.

“Can I talk to someone in…”

It’s deadline and the prospect needs more time. Try to get something in return. A meeting in two weeks. A referral to another department. An introduction to the procurement, implementation or legal team. If you can’t get something in exchange for more time, then it’s time to worry.

Time is valuable and losing a deal is not as big an issue as taking too long to lose it. The 20 - 40 hours spent working the deal, like the 20 – 40 hours they spend each month entering data into a CRM, is lost.

But the CRM hours you can get back just by giving your reps Rollio. The app lets them tell the CRM the outcome of each meeting with their own voice, and Rollio updates salesforce.com for them. They spend no time entering data and get lots more time to sell. 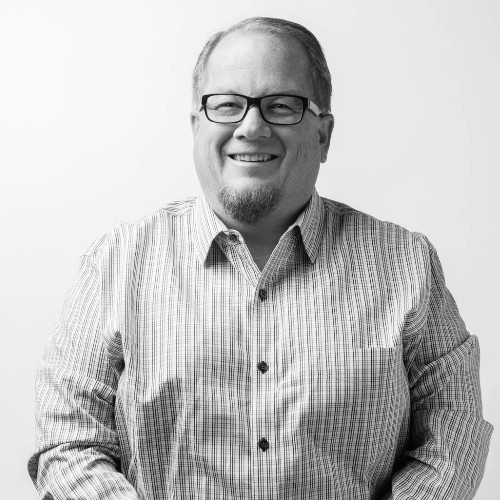